WILSON HAY FARMS, LL located in Thonotosassa, FL 33592, United States, stands behind its quality hay and always has competitive if not better pricing than most hay suppliers in the area. With over 40+ years experience growing, selecting and supplying top-grade hay to customers throughout the United States. Quality Hay grower and sales for over 40 years. Carl Wilson has been a local hay grower to the Thonotosassa/Plant City area for almost 40 years. He specializes in Bermuda type grasses to include: Florakirk, Tifton 44, and Callie Hay.

Ambitious and goal-driven, Wilson Hay Farms, LLC has developed a niche in the international agricultural commodities marketplace and is dedicated to providing vendors and consumers with tailor-made feed, forage, and bedding products to better suit individual needs. We encompass quality control and dependability, allowing company growth without compromising what customers seek.

From the field to your farm, we spend a considerable amount of time traveling the country and cultivating relationships with our suppliers. Getting to know the growers and manufacturers of all our products allows us to build a solid foundation that we can pass on to our clients. 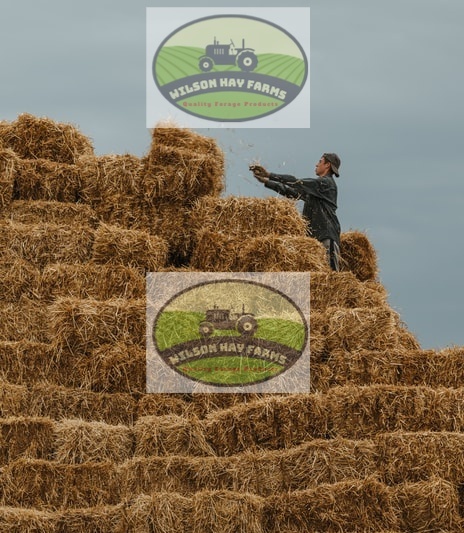 We have our own delivery trucks. This is advantageous as we are able to take care of weather conditions and deliver you fresh hay. Also, we are able to give you updates on every step till hay arrives your address. Furthermore our years of experience makes international packaging and delivery very simple. Thus you will never regret it if you buy hay online. We are the best exporters of Hay in USA. 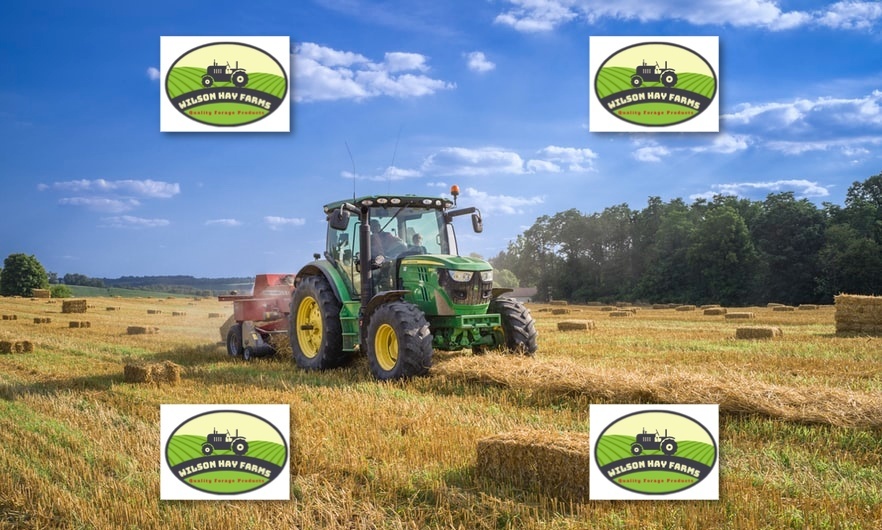 Great Qualities, Great Prices (Who We Are)

As one of the leading exporters of hay and straw products, Wilson Hay Farms ensures top quality delivered in a timely manner. With hundreds of thousands of tons of product going out every year, our reach is global. Our Alfalfa & Timothy hay products are known throughout the world. Producing top quality export hay is very important to us. We start with clean fields, harvested by the most experienced producers in the region, for a premium product to export. Our vendors and growers have the utmost pride in their industry and operate with the highest knowledge of production practices for hay and straw products. Wilson Hay Farms, LLC has only the highest standards and quality.